Light absorption by the plant 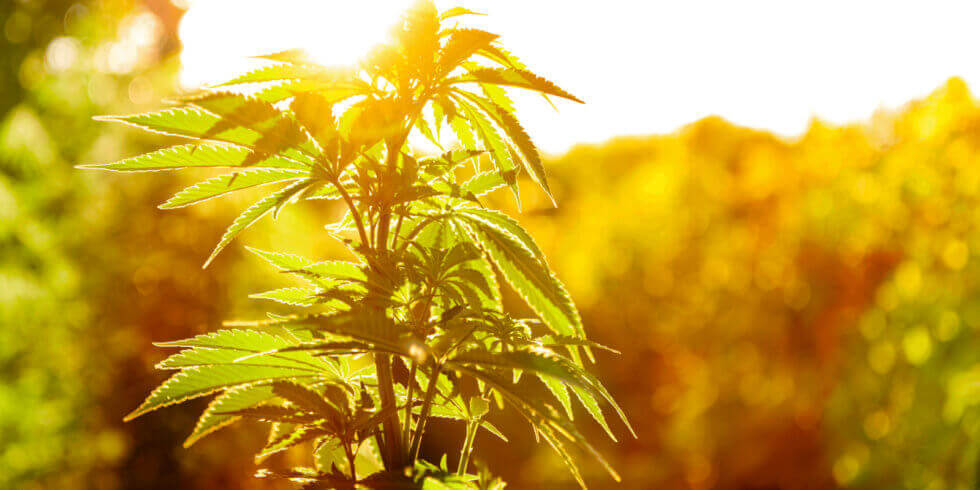 The quality of the spectrum received by the plant affects its growth rate, appearance and hormonal reactions. A spectrum adapted to your crops will always allow you to optimize energy consumption as well as the yields and quality of your productions.

All plants absorb light radiation nearby to grow, with no differentiation between a natural source such as the sun or artificial sources such as LED lighting. Plants have evolved millions of years under sunlight and are able to absorb most of the wavelengths present. They derive most of their energy between 400 and 700 nm. This is called the PAR (Photosynthetically Active Radiation) spectrum, which has become the standard measurement for horticulture. (Link to article 1)

In reality, not all wavelengths in the PAR spectrum are absorbed in the same way. This has been highlighted by Mc Cree’s work that characterizes photosynthetic activity as a function of each wavelength. This McCree absorption curve shows us that:

We draw your attention to the fact that this Mc Cree absorption curve is only an indicator. In reality, light absorption varies according to the species and stage of development of the plant. In some cases, light intensity can even saturate certain photoreceptors and change this absorption spectrum.

If we take a closer look at this phenomenon, we notice that plants absorb light in two distinct forms: photosynthetic light and photosignaltic light.

Part 2 of this series deals with photosynthetic light and part 3 with photosignaltic light.